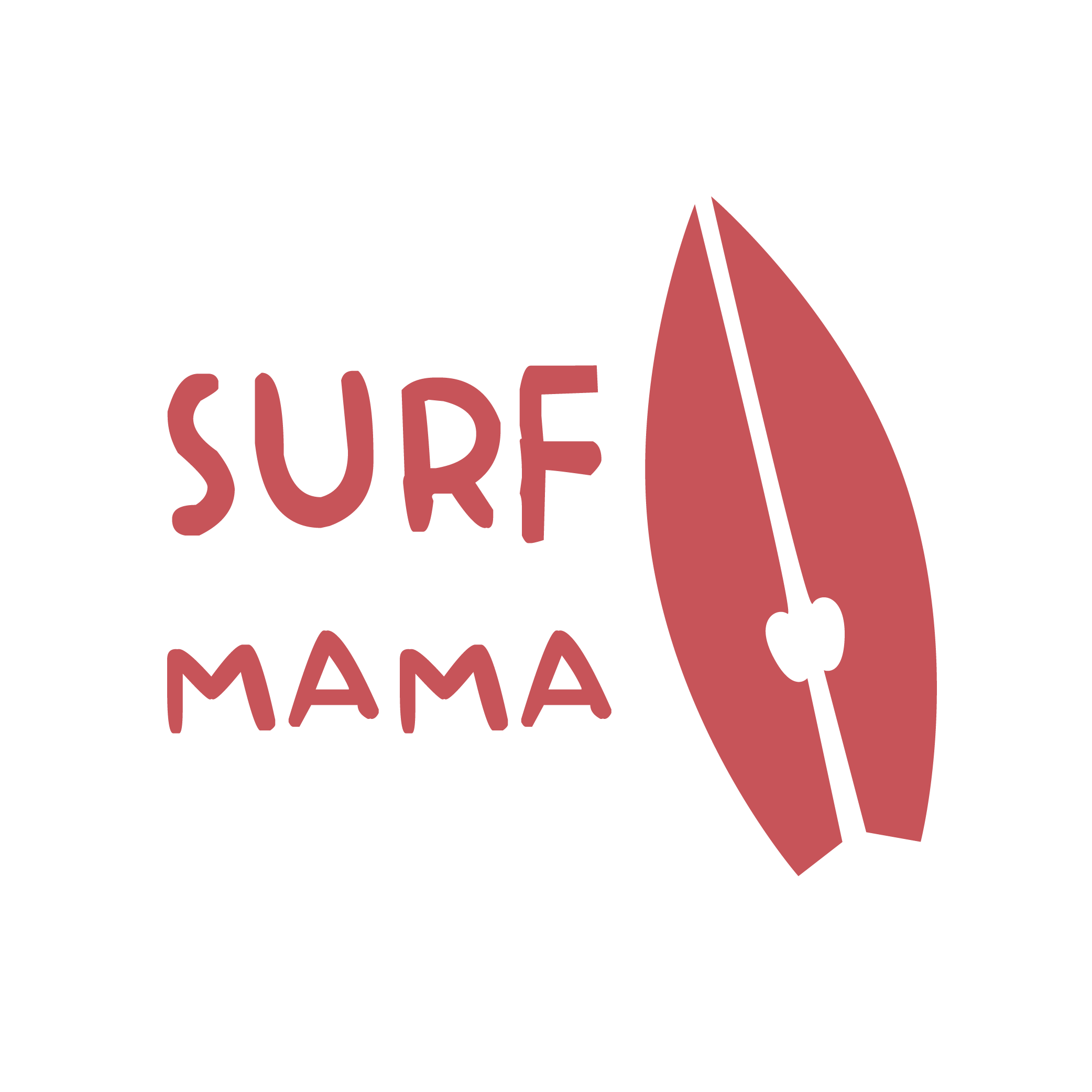 We will be able to give you one of the best experiences ever. We create long lasting relationships with all of our surfers and clients, and a lot of fun.
With all of our services you can choose the different activities you want to do, as well as where you want to stay!

We will give you one of the best experiences ever.

Helping you to overcome some barriers and enhance your surfing is our main goal, so you can feel more confident in the water.

We are privileged by our location. Peniche is surrounded by peninsulas with beaches in different directions. The beaches are incredibly located in places where the consistency of wave quality is huge, and where we could surf every day!

The meeting point with the surfers can be directly on the beach indicated by the coach, in our accommodations or in Largo Bispo de Mariana Nº7 - Peniche , Portugal 2520-229.

Drop us a line